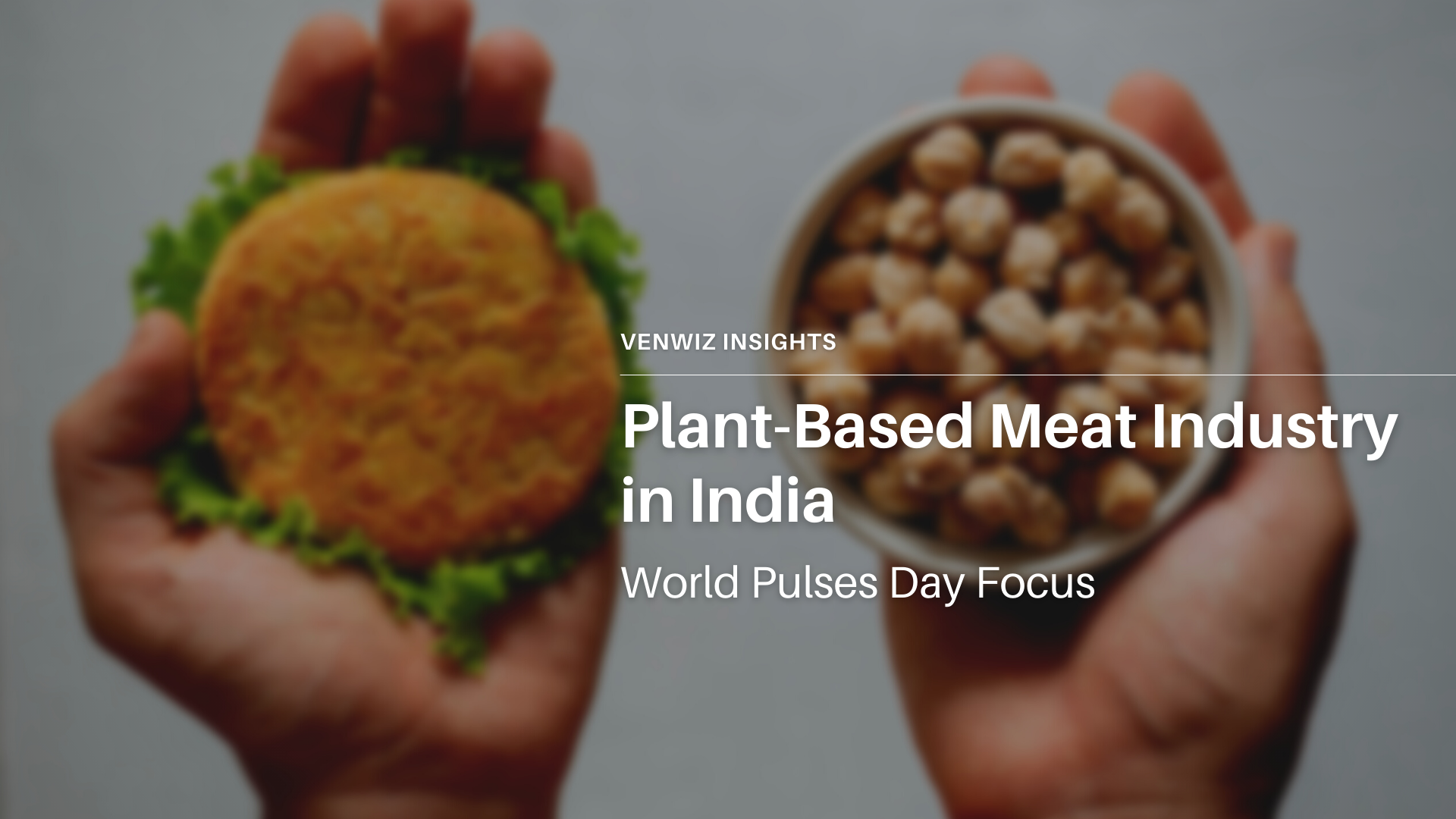 The UN General Assembly announced the observance of World Pulses Day back in 2013, The idea was to recognise the contribution of pulses towards achieving the 2030 Sustainable Development Goals (SDG).

Pulses are recognised for their nutritional value, environmental benefits and food security. They play an important role in climate change mitigation as they can decrease dependence on artificial fertilizers by introducing nutrients such as nitrogen into the soil.

Legumes & Pulses also improve the fertility of the soil and soil biodiversity, keeping harmful pests away. Additionally, pulses have a broad genetic diversity making them climate-smart, meaning they adapt to changing climates and more varieties can be made climate-resilient.

Pulses are among the main sources of protein for people who don't consume meat, which brings us to the focal point of our article on the growing plant-based meat market & manufacturing.

Rise of Plant-Based Meat in the world:

While the existence of plant-based meat alternatives can be traced back to the 70s in the US, it has seen rising global popularity. There are several reasons people are opting for alternative sources, with climate change and environmental reasons being on top of the list. Globally there are companies like Beyond Meat, Impossible Foods and many others using science to manufacture and produce plant-based alternatives that taste and function like real meat while reducing the impact on the environment. The global plant-based meat market is set to grow to $23.2 billion by 2024, market research company

India isn’t far behind on the transition towards adopting plant-based meats. As a country with a large vegetarian population, we are no strangers to using pulses & legumes as part of our daily food. The major focus for the plant-based meat market was on creating alternatives to replace or substitute meat and now India has over 20+ major plant-based meat brands with the numbers steadily growing.

Large corporations are also looking into entering the plant-based protein market, amid market pressure and changes in consumer behaviour.

ITC, one of India’s largest conglomerates, recently announced its foray into plant-based meat products as part of their existing product offerings. The company cites GFI India’s research as being a catalyst in the move forward. Figures released by the institute revealed that 63 per cent of urban and upwardly mobile non-vegetarians would buy plant-based meats regularly.

GFI India (Good Food Institute) org, also attributed India’s status as an agricultural and industrial powerhouse to its ability to create unique opportunities for the country, to become a potential sourcing and manufacturing hub for alternative proteins―and pulses are emblematic of that promise. India is one of the largest producers of protein-rich food grains such as pluses. The production of pulses (tur, urad and other lentils) across India were estimated to be at around 25 million metric tons in FY -21.

With respect to the technologies required to capitalize on these opportunities, a variety of well-understood and related food processes already exist. This allows plant-based meat manufacturers to take a template-based approach for raw materials and overall processing systems.

Extrusion is one such example; where it is widely used in producing cereals, puffed snacks, bars, and pastas, and serves as a key platform in the production of plant-based meat.

Blue Tribe Foods is a pioneer in plant-based meat products in India. They recently saw Virat Kohli & Anushka Sharma join them as investors and brand ambassadors. To know more about Blue Tribe Foods you can visit their website

We spoke with Mr. Sohil Wazir, their Chief Commercial Officer, about the plant-based meat market for an insider perspective. Continue reading the interview below:

1. How did you decide to enter the plant-based meat space what were the influencing factors?

Animal agriculture on an industrial scale contributes to 18% of total carbon emissions generated by human activity; moving away from meat may be the largest and most immediate impact one can make in securing the future of the planet!

Even from a resources standpoint, getting food from animals is about 8 times less efficient per calorie than getting it directly from plants. Not to mention the land and water usage which puts stress on indigenous food systems.

The pitch was set!

2021 saw the launch of plant-based meat as a mainstream food option, with a slew of new products hitting the Indian market which mimic meat in taste, texture, mouth-feel and even close the gap on nutrition through strides in technology. These products are trying to bridge the gap between what tastes great, and what's good for the planet.

Blue Tribe is our effort to make plant-based meat products for the Indian taste palate, moving away from beef imitations, which are the norm for most western markets.

2. How is the current market for plant-based meat and how is the market expected to shape up in the future?

Currently, western markets have an established presence of plant based meat products. In India, this category is still in its infancy, but has come a long way in the last couple of years. Now, with more people and celebrities investing in the space, it's bound to grow at a breakneck pace.

Until recently, plant-based meats were a fringe food item, consumed mainly by vegans either at home or at vegan restaurants. Now, every restaurant has some options available for its clientele. It has become more mainstream, and will continue to do so as demand grows.

3. What is the manufacturing process? (We would like to understand how mechanised it is, what are some common production bottlenecks, etc)

For manufacturing, we leverage existing technologies and adapt them to fit our production needs. The primary process used is low moisture protein extrusion. A step-by-step breakup is below:

The type of machines we use also depend on the output we want to produce i.e. Chicken nuggets, sausages, keema etc.

One of the major production challenges we faced were in acquiring flavours, which were not readily available in the Indian market. To combat this, we plan our production volumes at least 6 months in advance. Planning this far ahead means that any change would take time to implement.

If we were to compare production challenges (then vs now), though the challenge remains, our lead time has slightly reduced, there are more vendors that we are able to work with and we are consistently looking for ways to improve our production. Our goal is to achieve price parity with meat, in order for us to be a true substitute.

4. What are the warehousing and cold storage requirements like for your industry?

Currently, we are renting out cold storage for our purpose. We need to have decentralised, city-wise cold storage to be able to service the market quickly.

5. Also please tell us briefly about the infrastructure available in India for such industries.

We are currently piggy-backing on infrastructure used for ice creams, as they also fall into the same frozen category. This has very poor infrastructure outside of the key 25-30 cities. So scaling beyond these is proving to be a problem.

6. Is there a need to engage with food consultants? What would be your advice in this respect for other food start-ups in lieu of this?

We have an in-house R&D consisting of both food scientists as well as a chef who work in tandem to develop the products. This category is going to need a lot of innovation to be able to match taste, format, availability and pricing.

7. What are the testing and certification requirements? How does one go about this - Where to go/timelines/ resources required in the process?

There are multiple agencies that can provide vegan and vegetarian certifications. For exports, there are a few more certifications required which depend from region to region.

At Venwiz, we realize the importance & impact of a platform to search & discover the best vendors. Click here to begin your search now. 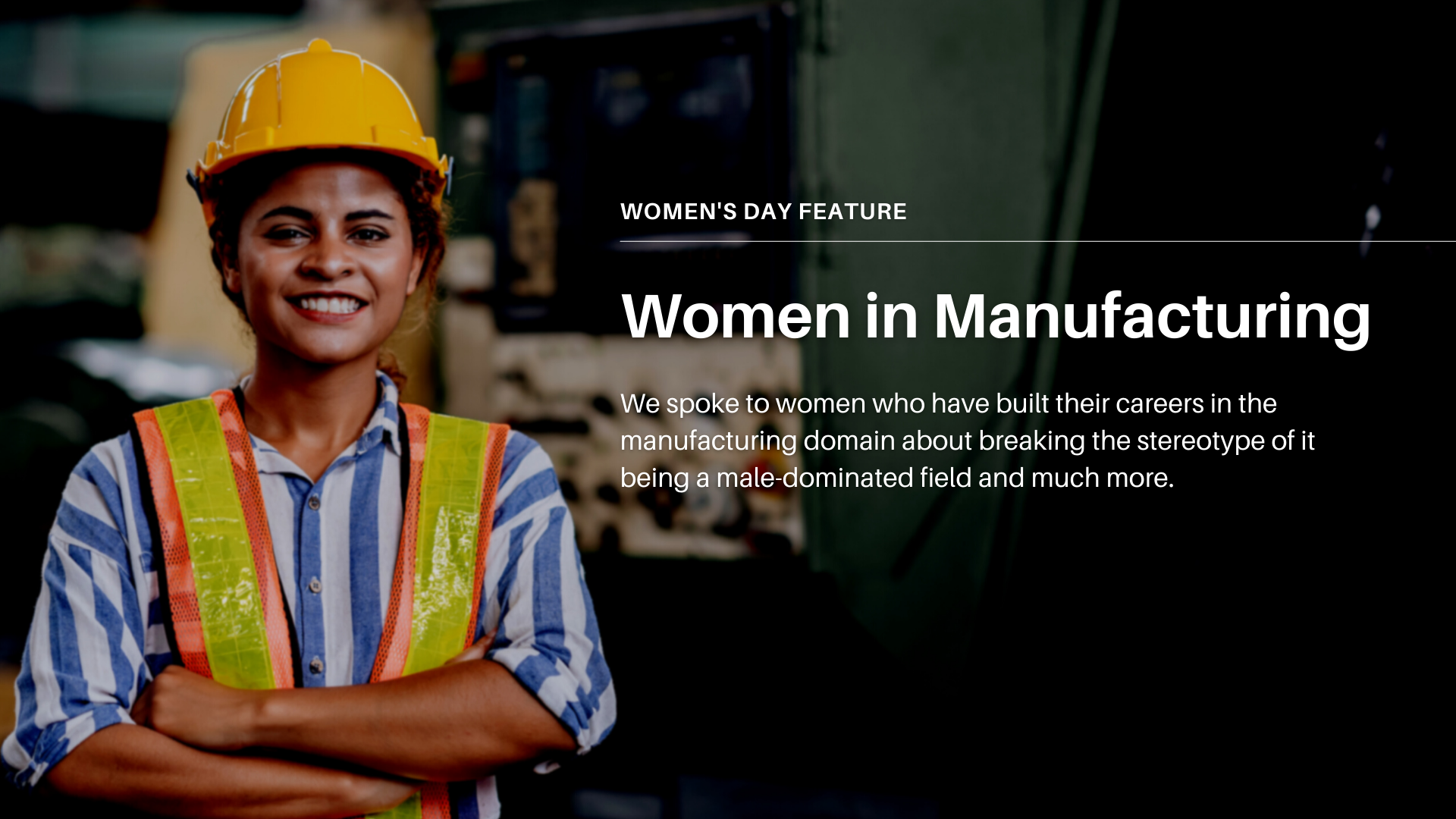